About Kinsale - one of Ireland's hidden gems

It’s the narrow winding roads, brightly coloured buildings and picturesque coastal views that should put the seaside town of Kinsale high on your bucket list. Known for being one of the most photogenic towns in Ireland, Kinsale is unparalleled particularly for its views from the stunning cliffs of the ‘Old Head’, which was once known as the edge of the world. While not only thriving on its beautiful water-front location packed with fishing boats and yachts alike, Kinsale is also at the heart of all things Irish cuisine. Although renowned for its fresh fish you are spoiled for choice as there are bars and restaurants to suit all taste buds. In 1976 the ‘Good Food Circle’ group was born by local artisan food producers with the intention of bringing the cuisine of Kinsale to new heights, raise the image of Kinsale as a gourmet centre and receive the recognition they deserved! Seafood specialities, harbour views, al fresco dining, vegetarian dishes and succulent steaks are some elements these chefs and producers take huge pride in. The Good Food Circle now hosts the longest surviving food festival which is more popular than ever. Keith Floyd will forever be synonymous with Kinsale and fondly remembered for his very popular cookery show that regularly featured Kinsale, where he also lived. All bars and restaurants are within walking distance of each other, allowing for a welcoming and lively atmosphere that will leave you longing to extend your visit. Whether you choose it’s vibrant, intimate boutique retreats or luxurious hotels, you will never be disappointed with your stay. Full of character, from both locals and tourists alike, Kinsale is a must visit!

Our Gin is famous for being the flavour of the Kinsale countryside. We go the extra mile to hand pick local botanicals to produce complete perfection. Every one of our treasured 21 botanicals have been carefully chosen to bring something spectacular to our bottle. Gathered seasonally and sensibly, we see that enough is left behind for the local wildlife and ensure future growth. We combine floral notes of meadowsweet, elderflower and elderberries with an exotic aroma of lemon verbena & lemon geranium to dance around spicy juniper. The sweetness from the elderflower combined with the bitterness of our juniper berries create a balanced yet exquisite explosion. Each drop is a sensation!

The Battle of Kinsale - the inspiration for Red Earl Whiskey! 'As bold as the hero that inspires it'

Red Hugh O Donnell is known as one of the great heroes of our Irish history. As chieftain of a powerful Irish dynasty in north west Ireland, he led the success of numerous battles against the forces of Queen Elizabeth I. The valiant young man became Earl of Tyrconnell after escaping five years of captivity in Dublin Castle at the hands of the English army. He fled across large mountains and the harsh Irish landscape in the height of winter and as a result suffered severe frostbite, resulting in the loss of a big toe on each foot. As chieftain, he formed a number of alliances with various Irish clans to challenge English power in Ireland. This included the powerful alliance with rival clan, the O’ Neills, led by his future father-in law and courageous leader Hugh O’ Neill. Together they fought in the ‘Nine Years War’ to drive their common enemy out of Ireland. It began promisingly as the Irish won a grave amount of victories! After persuasion from O Donnell and O Neill, in 1601 Spain’s King Philip III sent Don Juan del Águila and Don Diego Brochero to Ireland with thousands of Spanish men to help fight their common enemy. However when they arrived at the port of Kinsale they were surrounded by English troops which resulted in Irish defeat. The battle of Kinsale saw the loss of many Irish and Spanish lives! The Irish army returned to Ulster and our hero Red Hugh set off to Spain to seek further help as Ireland was now completely under British rule. Red Hugh died after just nine months of being in Spain, where it is believed he was poisoned by a British spy while he slept. Today he is buried near the Rioja wine region in Spain.

Plans for our new distillery

Kinsale will soon be the home of our new distillery by 2021. We are currently in the middle of confirming planning permission for the distillery on a site near Summercove. The completion of the distillery will mean many more jobs for our beloved town of Kinsale. The distillery will house the production of our Kinsale Gin and our 'Battle of Kinsale' series of whiskey products. We are looking forward to the opening of the distillery so that we can put our new equipment to use, continue producing a premium product within Ireland as well catering to larger export orders. We have now launched both of our products in the US and China!

The Boots on the Ground 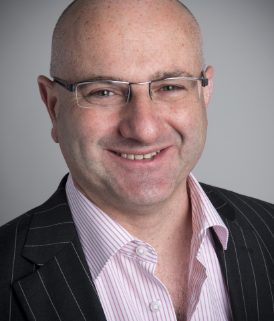 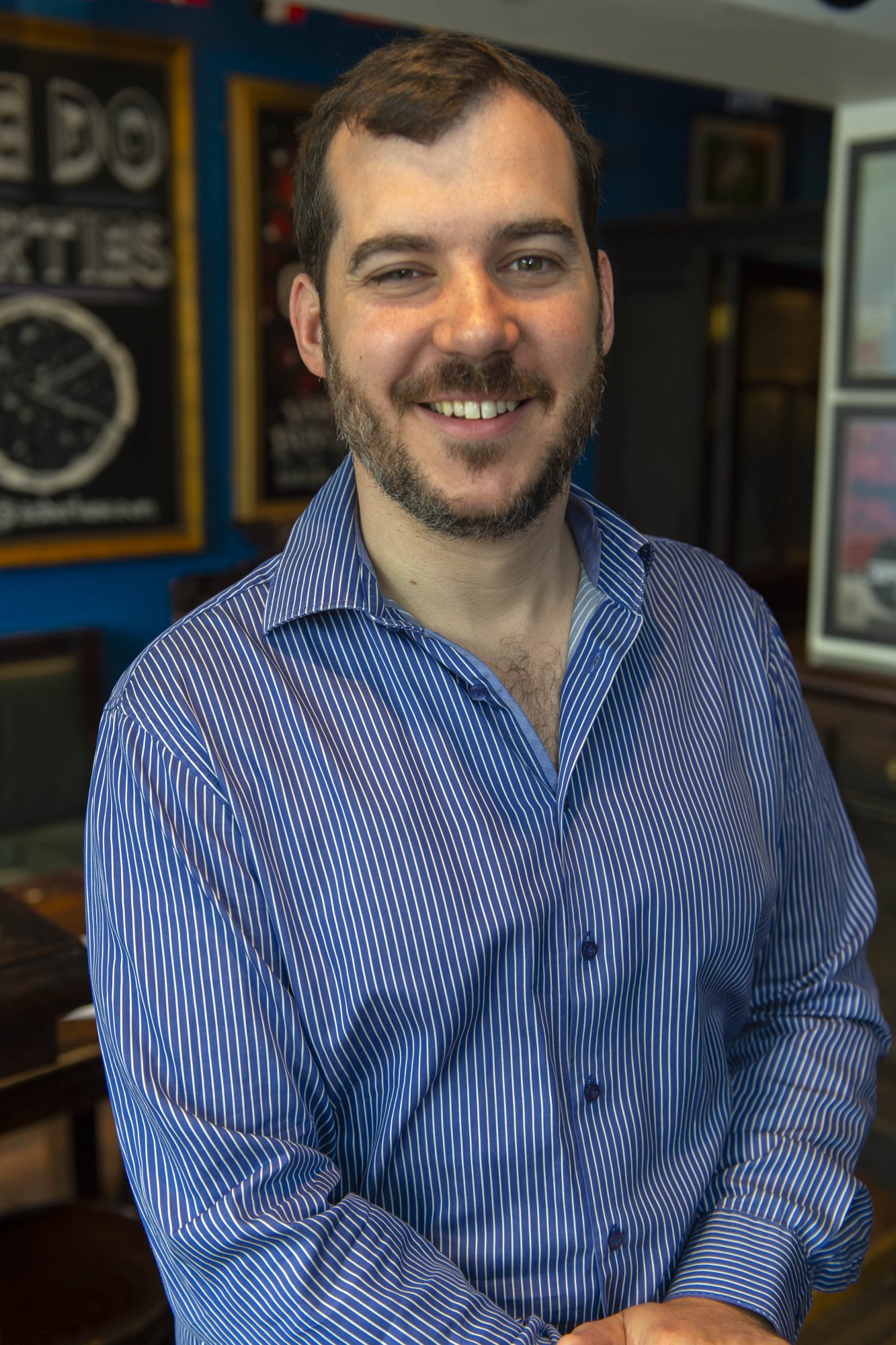 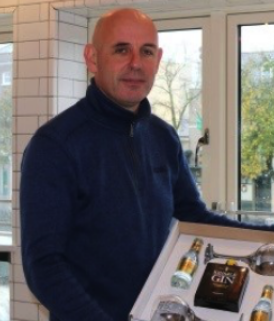