Kinsale Spirit Company characterises what is best about Kinsale, one of Ireland’s most vibrant and beautiful coastal towns.

A working port, renowned for its food, drink and active leisure pursuits, Kinsale has proactivity and sense of community that inspires our products. Founder and resident of Kinsale, Tom O Riordan, drew on this to establish the Kinsale Spirit Company and begin work on our award-winning brands. He bought a small still and began making small batches of gin with his sister, Clodagh, in his kitchen.

Using various botanicals, some traditional, some foraged from the local area, 60+ batches, and many sampling sessions with friends and family later, they hit on the unique recipe that is now Kinsale Gin. Licences were obtained, the first batch of 100 bottles was made up, production was contracted and the rest, as they say, is history. Tom realised he had a potential hit on his hands, so he partnered up with two local food and beverage entrepreneurs, Ernest Cantillon and Colin Ross, to help him best achieve this. Kinsale Spirit Company is now exporting its award-winning brands to China, the USA and a number of other markets.

It has launched its first foray into the exciting Irish Whiskey market with a smooth and mellow range of Irish Whiskeys, The Battle of Kinsale Series, beginning with Red Earl Irish Whiskey, soon to be complemented by Great Earl Single Grain Irish Whiskey and Spanish Earl Single Malt Irish Whiskey. The future plans for the Company include the development of its core brands and the construction of a distillery and, eventually, a visitor centre in Kinsale, Co. Cork. 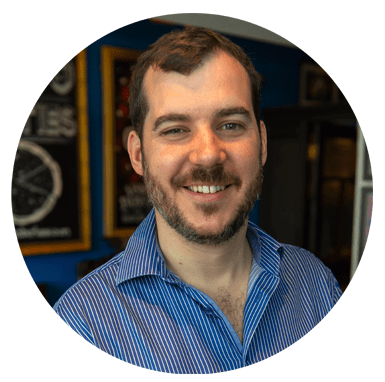 One of Cork’s most respected entrepreneurs, Ernest, an expert in the hospitality and beverage sector, is the owner and operator of two of Cork’s best-known establishments, Sober Lane (established 2005) and Electric Bar & Restaurant, 2010.
Ernest played a key role in an advisory capacity on the opening and brand development of Voodoo nightclub in Cork as well as being responsible for bringing Oktoberfest to Cork in 2006, which became an annual event.
Ernest is a past President of the Cork Business Association, a board member of homelessness charity Cork Simon Community and is a Commerce Graduate from University College Cork.

Tom brings more than 30 years’ experience in the hospitality and beverage sector to the company.
Tom worked for Diageo in the early 1990’s before moving into the pub and night club business in the mid 1990’s where he was lead Partner in one of Cork’s best-known pub groups for over 20 years. Tom has renovated, expanded and relaunched the Raven Bar, one of Cork’s foremost gastro and cocktail bars.
With a view to starting a new business in the spirits sector, Tom completed a post-graduate Diploma in Food Science through University College Cork and formulated the multi award-winning recipe for Kinsale Gin. 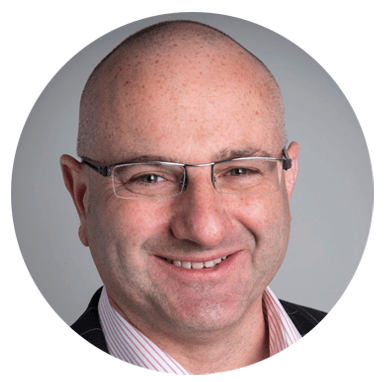 With a strong background in general management and marketing, and a B Comm. from UCC, Colin has been managing the success of brands and businesses across multiple industries over a 28-year period, both with global players like Heineken and smaller exporters.
He had a key role in the repositioning of the Heineken brand in Ireland, and the regaining of the number one position, along with the global Heineken Live Music strategy.  As well as working as Heineken European Speciality Beers Marketing Manager, there have been numerous consultancy projects in vodka, own-label spirits, including Scotch whiskey, beers and adult soft drinks.
He has served as Managing Director of iASC Seafood, a multi-award-winning developer of innovative Irish seafood products and is a founder of Prestige Catering Limited.
He successfully ran a hospitality business in Cork, which included a restaurant, nightclub and bar, over a 13-year period.  He has also been involved in the sector in both the USA and Australia and is a former Vice-Chairman of the County Cork Vintner’s Federation and the former Chairman of Cork City Cares.